A workshop delivered by some of the brightest mines and active researchers. Blog written by Duncan Chambler (@DuncanChambler) 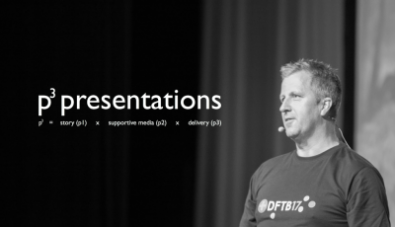 So you think you are a good teacher? Do you want to improve your presentation skills? Read this. 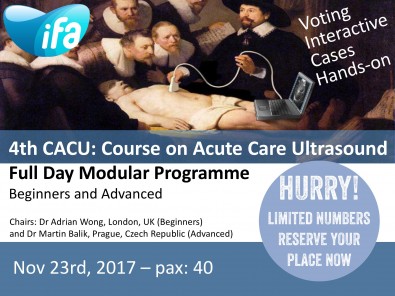 Join us for a full day course comprising of lectures, interactive sessions and practical hands-on time on various modalities of point-of-care ultrasound with experienced international faculty

The most engaging meeting on Fluid Therapy in the Criticaly Ill. Because of high demand we have extended the abstract submission deadline for the 6th International Fluid Academy Days untill October 15th .

Capillary leakage is one major cause of intravasal fluid deficiency. This may result in hypotension and cardiocirculatory shock necessitating fluid resuscitation. Follow this Masterclass and learn more on cytokine removal...

LEARNING OBJECTIVE
Emphasising the endothelial glycocalyx as a luminal extension of intracellular structural proteins, regulating intracellular processes like intercellular adhesion and NO synthesis. It is continually growing/ shedding.

Fluid prescribing has been shown to be associated with significant morbidity and mortality and many patients who receive intravenous fluids suffer iatrogenic harm. Now is time to do better! 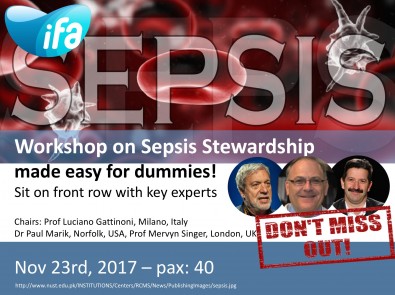 Now is the time to learn everything you wanted to know on sepsis stewardship in the critically ill but were afraid to ask: don't miss out and sit on the fornt row with key experts... 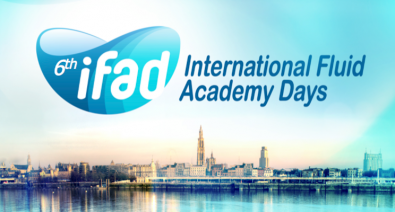 Join us in Antwerp, the end of November for the 6th International Fluid Academy Days (iFAD), a concise 3-day Critical Care symposium on fluid management and organ function monitoring in the critically ill.

This workshop is based on the historical battle between Rob and Paul held at SMACC Chicago in 2015 entitled “Predicting Fluid Responsiveness is a Waste of Time”. For those who have missed it in 2015 here is your chance to relive history.

This workshop will outline the basic principles of extracorporeal life support made easy by key-experts in the field and is NOT to be missed... 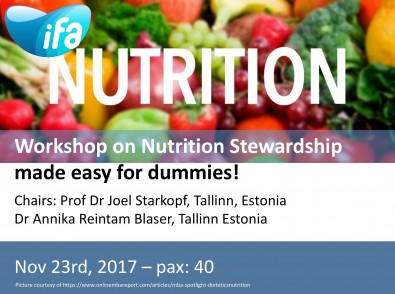 Now is the time to learn everything you wanted to know on nutritional stewardship in the critically ill but were afraid to ask...

Medical statistics for dummies made easy at the bedside

Now is the time to learn from experts like Prof Luciano Gattinoni on everything you wanted to know on evidence-based medicine but were afraid to ask...